In 2007, Robin Riddle organized the group’s first brain donation. Robin’s father, Larry Riddle, asked that upon death his brain be donated to the Mayo Clinic in Jacksonville. More brain donations followed as families sought to confirm diagnoses and promote research for a cure.

In 2013, BSN hired its first employees to support the brain donation program. In 2015, BSN had three part-time employees working with volunteers to organize a total of 60 brain donations during the year. Brains sent to the Mayo Clinic in Jacksonville, Florida, accounted for 16% of their intake in 2015.

Dementia with Lewy Bodies can begin with parkinsonism symptoms, dementia (including fluctuating cognition), or psychosis (hallucinations and delusions). Someone may develop all three clusters of symptoms over time.   Learn more.

Lewy Body Dementia is an umbrella term that includes both Dementia with Lewy Bodies and Parkinson’s Disease Dementia. The difference between DLB and PDD is mostly of interest to researchers. The “one-year rule” can determine if the diagnosis is DLB or PDD.   Learn more. 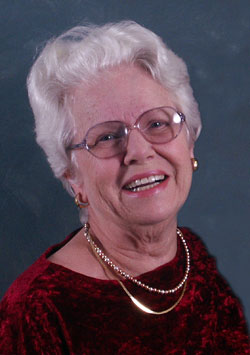 Jackie Araujo was born in Honolulu, Hawaii, in 1938. Jackie was a professional artist, mother of four, and, later, office manager in Silicon Valley, California. Jackie’s first symptoms in late 2003 were fidgeting, falls, and balance problems. Multiple evaluations by multiple physicians resulted in no clear diagnosis. Deteriorating eye sight was misdiagnosed in 2006 and prompted double cataract surgery.

Finally, after visits to multiple neurological specialists, Dr. Jay Nutt at the Oregon Health and Science University diagnosed PSP in late 2007. In January 2010 Brain Support Network made arrangements for the donation of Jackie’s brain to the Mayo Clinic.

Excellent care and regular exercise sustained Jackie until early January 2011 when she lost the ability to swallow. Jackie died later that month. Autopsy confirmed PSP with Argyrophilic Grain Disease (AGD). According to the Mayo Clinic, AGD co-occurs with PSP in about 30% of PSP cases. 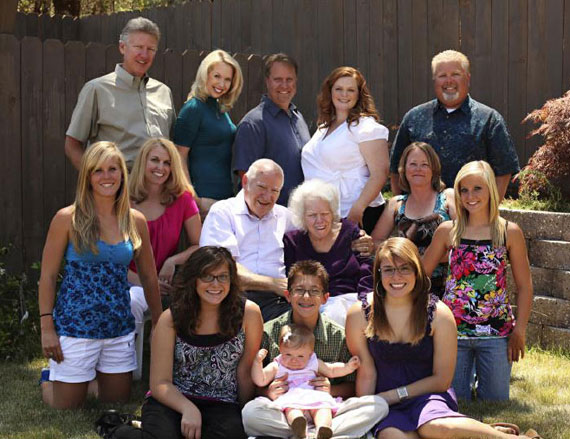